Three options are being presented to students concerning distant learning 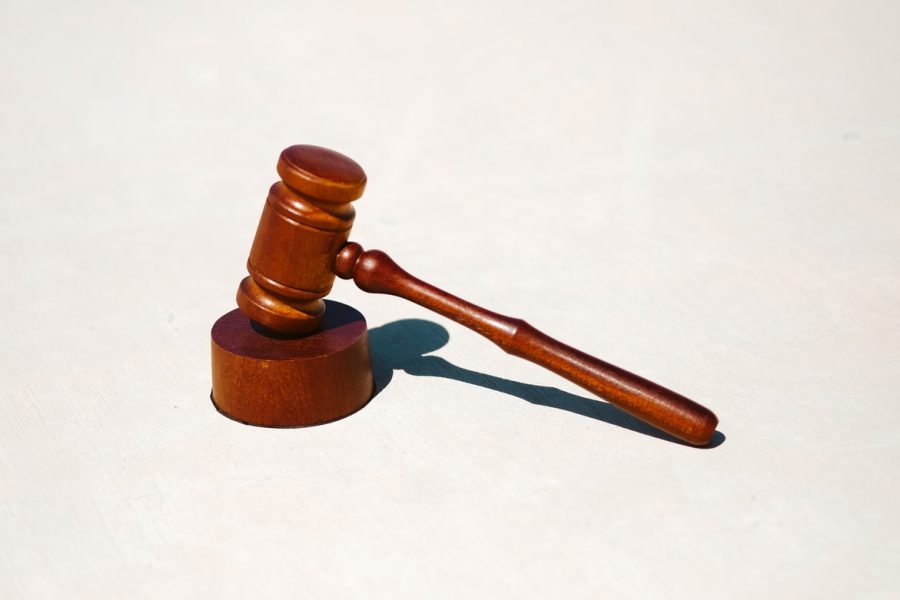 The Academic Senate met on Oct. 12 via Zoom.

The Academic Senate discussed their concerns over the district’s lack of information on retirements and other vacancies from professors changing schools or leaving due to the pandemic in a meeting on Tuesday, Oct. 12.

“If the people who have access to that information don’t have it, that worries me,” Evergreen Valley College Academic Senate President Garry Johnson said.

Both presidents for the Academic Senate spoke on their attempts to speak with different departments on receiving the number of faculty vacancies and retirements, but have not received much information.

“I’m not sure what the deal is with the retirement thing … I don’t know if it’s confidential,” San Jose City College Academic Senate President Judith Bell said.

After tackling their concerns on vacant positions, the Academic Senate discussed Distance Education.

Bell spoke on ensuring faculty gets recertified to teach online or they will not be able to teach in the spring. She said that the school will not lower its standards of education just because it is moved online.

Bell also said it was her personal opinion that the Board of Trustees is having a “nostalgic feeling” of face-to-face education, but it is not realistic. She wants to assure the board is making decisions based on the best intent of the students and not because the board remembers what it was like to be in school themselves.

The Academic Senate will meet again on Oct. 19 via Zoom.