Tough loss over the weekend for Jaguars football

Hard fought battle to the end 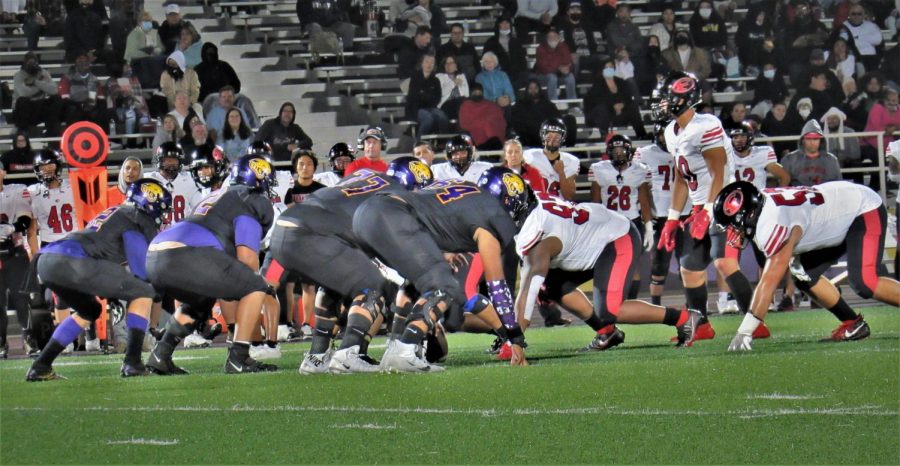 Foothills quarterback Aajon Johnson threw one 21 yard pass and a 49 yard pass for touchdowns leading Foothill 35-14 win over the Jaguars.

The Jaguar highlights were running backs Jared Julian and Aslan Carval each scored a touchdown this past Saturday and both extra point opportunities were made by Jaguars kicker Owen Lagos.

The Jaguars suffered their second loss of this season. The first half of the game the Jaguars went to the locker room up 7 to 6. The second half kicked off. Foothill came back into the game scoring a touchdown and a two-point conversion to go up 14 to 7.

From there it was an uphill battle for the Jaguars, battling injuries and penalties. Foothill carried that momentum until the end of the game. SJCC fought till the end but came up short.