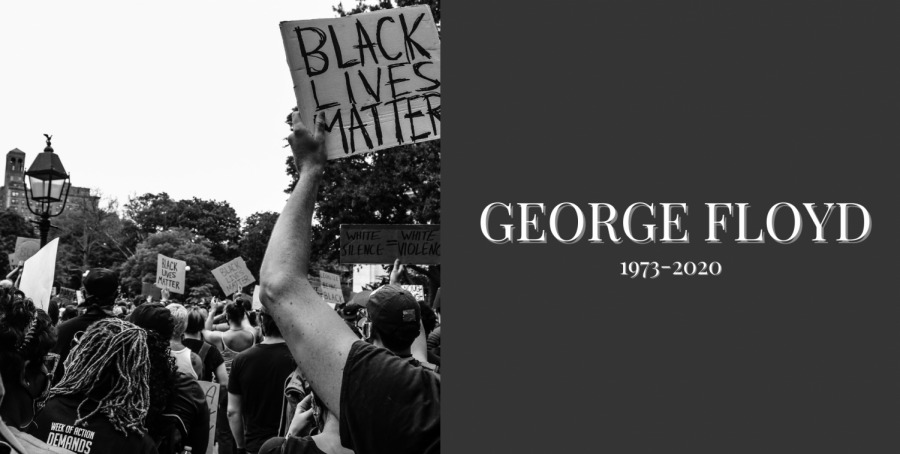 George Floyd was a father, son, brother, and friend to many. April 20, 2021 the justice for his death has been served.

The trial of George Floyd’s death began on March 29 and charged his killer, Derek Chauvin, on April 20.

On May 25, Floyd was arrested for using a counterfeit $20 bill in Minneapolis to purchase cigarettes at a convenience store. 4 police officers arrived on scene, one of them being Chauvin, who killed Floyd by pinning his knee on Floyd’s neck and back for over 9 minutes.

Floyd died after an hour from cardiopulmonary arrest.

The video of the tragic incident was recorded and posted by Darnella Frazier, who was 17 at the time. She testified during the trial.

This death started protests across the entire world, highlighting racial injustices and the desperate need for change in police departments.

The trial was broadcasted live on several social media platforms. The livestream was watched and celebrated by many when the ex-police officer was found guilty.

According to Star Tribune, the biggest newspaper in Minnesota, reported that jurors heard from 44 witnesses in the span of 14 days.

The defense claim for Chauvin’s actions stated that there were several medical reasons behind the death of Floyd, not because of the ex-officer’s knee against his neck. The jurors rejected this defense, according to NBC News.

BBC News, a British free-to-air television news channel, reported, “Chauvin himself chose not to testify, invoking his right to not incriminate himself with his responses.”

Tribute said that Chauvin was moved to the Minnesota Department of Corrections and booked in at 4:55 P.M. into the state prison, Oak Park Heights.

KQED, a public radio, television, and news outlet for the Bay Area, quoted the judge that oversaw the trial, Hennepin County Judge Peter Cahill, saying that sentencing will be expected in 8 weeks.

While his sentence is not settled yet, KQED reported, “State sentencing guidelines recommend 12.5 years in prison for a conviction on unintentional second-degree murder for someone with no criminal history. But prosecutors could seek a sentence up to the maximum of 40 years on that count if Cahill determines there were aggravating factors.”

Crowds of people in Minneapolis cheered when Chauvin was found guilty, along with cars honking on the roads.