Looking at the negatives of social media

Social media has the potential to be good 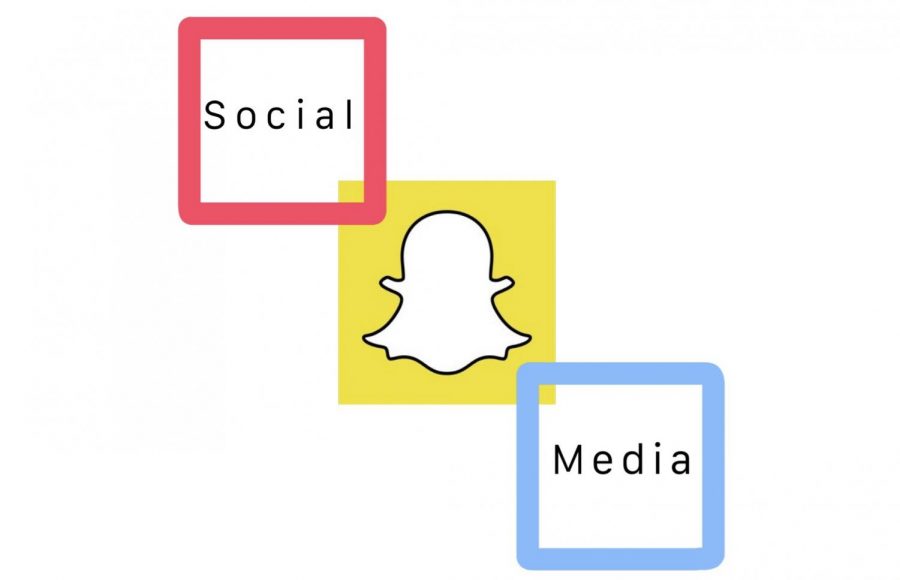 While being a widely used tool in this day and age, social media has many negative effects on human interaction, including miscommunication and unfulfilled expectations.

Social media limits face to face interaction, making it more comfortable to speak through an app rather than in person. In the pandemic, people are forced to interact through these applications, creating issues with social skills development.

Masuma Ahuja wrote, in her article “Teens are spending more time consuming media, on mobile devices,” published by the Washington Post website on March 13, “Some experts say they worry that teens spend so much interacting with each other on social networks and phones that they are growing less comfortable with in-person interactions and not developing essential social skills.”

Social media gives users the freedom to post what they want as long as it’s within guidelines of the application.

“There have been times when I had posted a Tik Tok or something with a caption that may have seemed toward someone specifically when it wasn’t,” Cristal Villarreal, sociology major said. “You can’t really express exactly how you’re trying to say something so that things can be misinterpreted, especially with friends and that can cause a lot of conflicts.”

Social media makes it possible to communicate behind a screen.

“I’m pretty quiet in person, so I feel like, on social media, I will talk to people more and openly because I am behind a screen,” Villarreal said.

Social media puts pressure on people to make their lives seem perfect or to perfect their lives in whatever way they can, said Mayra Hernandez, ethnic studies major.

“Definitely body stereotypes and body shaming are negative factors of Instagram,” Villarreal said. “There is a lot of peer pressure on social media and there can be a lot of manipulation. I have gone through it. My friend had been manipulating me into certain things and I never realized it because it was on social media.”

Social media is a huge tool being used to market and sell. Business owners can showcase their organization or product with the click of a button to reach thousands of users.

“We are always being sold false perfection. We see a beautiful and perfect front and we compare that front to our real, unedited lives. We all know it, too,” Hernandez wrote in an email. “We know that people only post what they want others to see and we are even guilty of it too, yet we still compare ourselves to others endlessly. I think this is what causes the most harm in today’s social media.”

Social media is time-consuming. Social media keeps you frequently updated with people worldwide, whether through a tweet, photo, or video. Content is always being updated online, which gives the user more to explore.

“I feel like sometimes I will get caught up with social media and I’ll end up being on my phone for like two hours when those two hours could’ve been spent doing something more productive,” said Emilia Kendrick, business major.

Commonly used social media apps are Instagram, Twitter, Facebook and Snapchat. According to Oberlo.com, 3.5 billion people are daily social media users, around 45% of the population. Time spent on social media for an average day is about three hours.

“I think I spend about a good three hours maximum on social media now. There was a time in my life where I spent way more than three hours going through Snapchat and Twitter,” Kendrick said.

Social media is up to the user and how they use it.

“I remember being a junior in highschool and showing my English teacher my Twitter feed and of course it was kids of the school bullying each other, jokes and memes, but then his Twitter, feed being a 30-year-old man, who is involved in ethnic studies and politics, was entirely different,” Villarreal said. “His was about news and scholar research. I remember him making a comment, like ‘my Twitter is different from yours because it’s the way I use it.’”

According to Oxford Languages social media is defined as websites and applications that enable users to create and share content or to participate in social networking. When using social media for its convenient tools and gadgets, it can be used to create a workspace for people to connect.

“I think social media has the chance to do so much good,” Kendrick said. “It just depends on how you use it.”