Real-life stories of how music can impact people 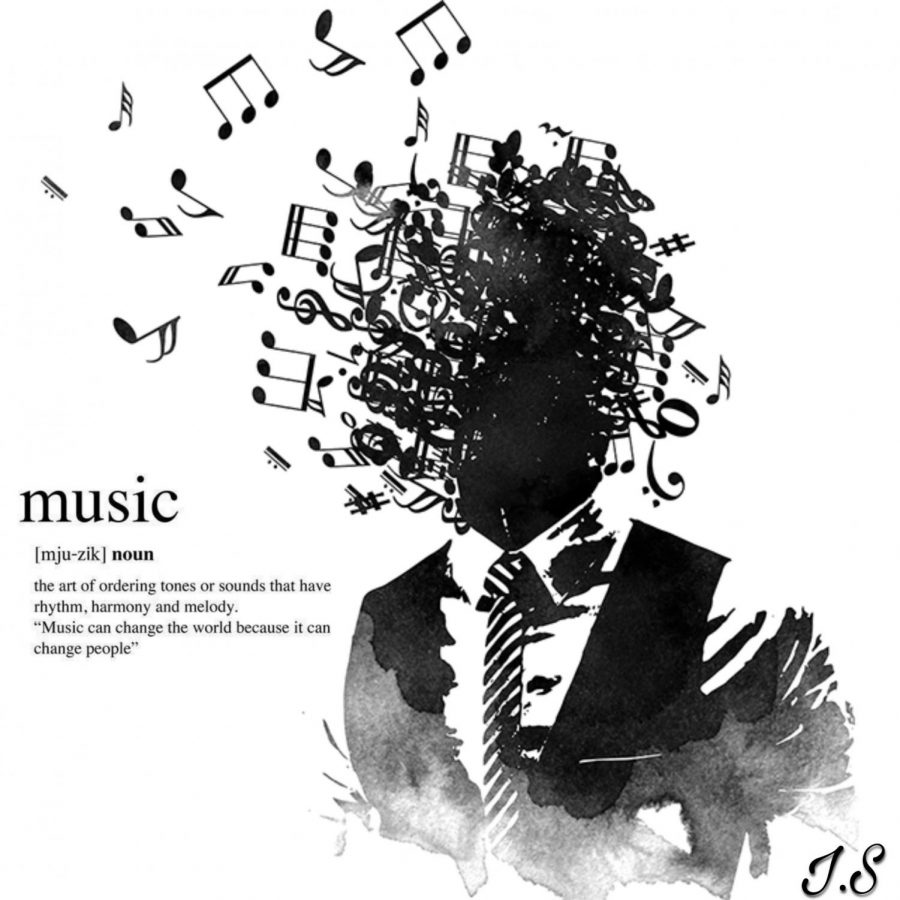 Music professor, Jesus Covarrubias is not only a professor at San Jose City College but also a musician and innovator. He’s been teaching music full time at SJCC since 1997 and ethnics studies since 1998. He is the youngest sibling of six and picked up his first instrument 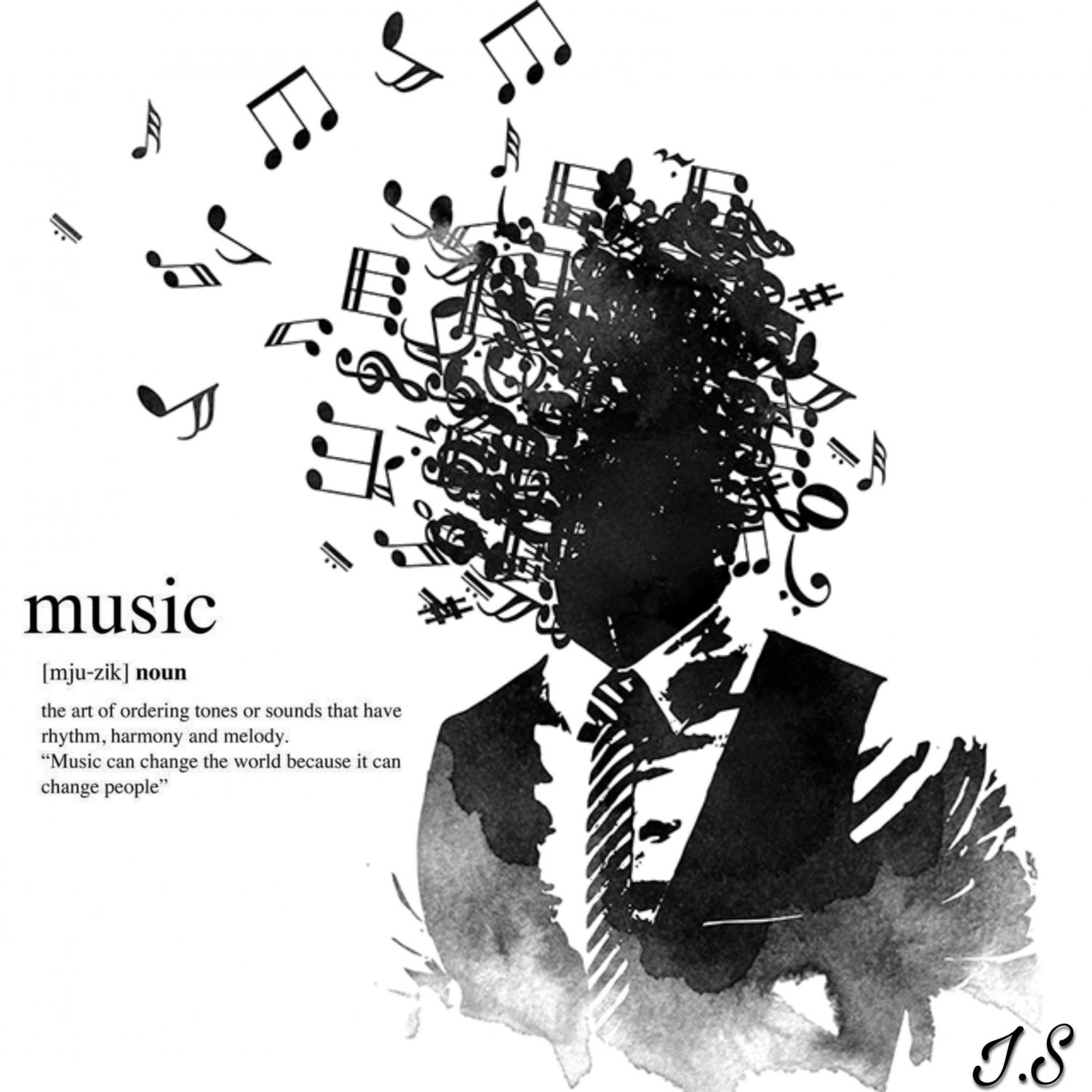 at age 5. All through his early childhood, he’s stuck with music.

“Music is kind of what keeps me off the streets,” Covarrubias said as he explained how he grew up on the East side of Salinas and how he was a first-generation college student in his family.

“I spent a lot of my time when I wasn’t in school learning how to play not just the guitar, but the outdoor sax, learning the keyboard and eventually studying music formally. Then it just snowballed from my childhood all the way through,” he said explaining how music was in his bloodstream.

He said he’s hopeful of resurrecting the college’s music program, inspiring students to explore their creativity regarding music.

“For me as a musician, it’s always been not having to pigeonhole into one genre,” he said.

Covarrubias grew up with Mexican music in his household, including all different styles of music.

“I like the fact that the campus is very diverse with students from different countries and different backgrounds. It seems like sometimes students are even seeking out Alternative music and are even rejecting that top down, what we hear in the music industry and what the big record companies say you should be listening to,” Covarrubias said.

He stated that he sees this kind of rebellion of young people pushing back and saying, “That’s OK, but this is what we want, and this is what we’re doing.” He said that he is looking forward to learning what his students’ listen to.

Alex Arellano, who is in Covarrubias music class, said she got into music at an early age.

At 9, she started playing the clarinet after her sister got her into it. Arellano’s top three artists are Adele, an English singer-songwriter, Ricardo Arjona, a Guatemalan singer-songwriter, and Palaye Royale, a Canadian-American Rock band from Las Vegas.

One thing Alex said she enjoys is watching movies. “American Satan” an American supernatural musical thriller film written by Ash Avildsen and Matty Beckman, influenced her to search up Palaye Royale and then became one of her favorite bands.

Brianna Vieira, who is also in Covarrubias class, said she started playing piano at six years old after picking up the interest of seeing her pianist in her ballet class.

“I was totally enamored with her and just thought she was the most amazing person. I just could not believe someone could make music with their hands that way,” she said with enthusiasm when explaining how her pianist in her ballet class later became her first teacher.

She said that growing up with folk music in her household, and how spiritual her grandparents were heavily influenced her to study the genre and its history.

She mentioned Peter Tosh, a Jamaican reggae musician, was an artist who really moved her. “Equal Rights,” his second studio album, which was released in 1977 is one of her favorite albums.

“I feel like it’s a close to perfect album as an artist can get. It is simultaneously political, personal, and spiritual,” she said.

Joni Mitchell, a Canadian singer-songwriter, is another artist Brianna enjoys. “Blue,” Joni’s fourth studio album that dropped in 1971, is another album Brianna said can be a close to perfect album an artist can create. I then asked what her opinion about today’s music was.

“I think just purely from an aesthetic perspective; I don’t enjoy how artificial contemporary music is,” she said, explaining how she misses the days before autotune, where she could hear what a human voice sounded like.

So now, at 40, she’s continued learning more about the history of Folk music. She can play multiple instruments, including a mini harmonium, and hopes to teach history at a University level.

Armando Corona Gonzalez, a third-year SJCC student, said he is influenced by Hip Hop and Rap elements. He started getting into the genre about four years ago because he wanted to find music relatable to him.

Noname, an American rapper and poet, is one of his favorite artists. “Telefone,” her debut mixtape, which was released in 2016, is an album Armando said to enjoy.

Childish Gambino (also known as Donald Glover), an American singer, is another artist Armando listens daily. “Awaken My Love,” Gambino’s third studio album, released in 2016, is one of his top albums.

“I like the soul and R&B elements that he incorporated in it,” he said. Childish Gambino is an artist he’s been listening to for about three years.

“I enjoy when an artist goes through a story of why and what they’ve gone through or what’s going on now. Like their uprising or downfall,” Armando said about what he enjoys most about music.

He said that today’s music is in the right place and has been evolving throughout the decades of changes.

“Keep an open mind and try not to have too many expectations on the music,” Gonzalez said, “because you can sour yourself on it before you even get to listen to it and form an opinion.”