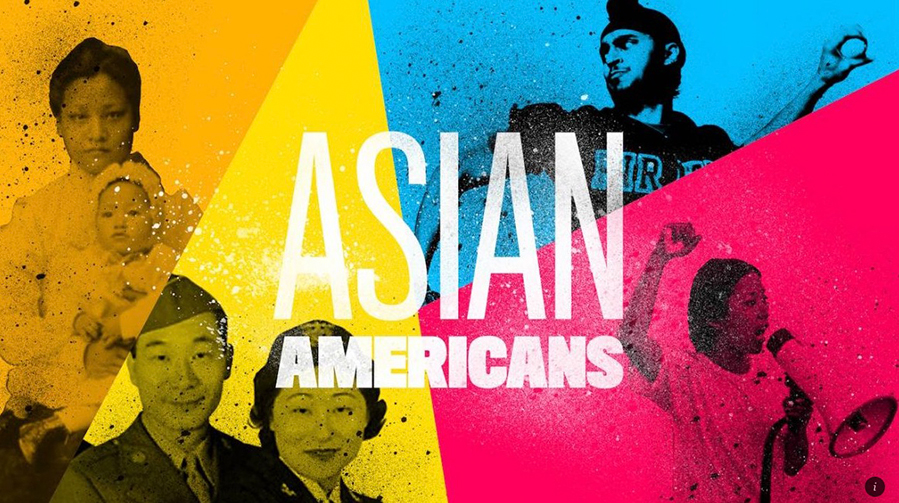 In midst of increased discrimination towards Asians and May being Asian American Pacific Islander Heritage month, PBS aired the first episode of “Asian-Americans” on Monday, May 11 at 8 p.m.

“Asian Americans” is a four-part documentary series produced by PBS and WETA and aired from May 11 to May 13 on the PBS network. It explores the achievements and hardships of the fastest growing ethnic group in America, as reported in the 2010 U.S. census.

The series features first-account stories of racism, immigration, war and overcoming challenges as refugees. The series also touches on how Asians in America have contributed to sectors of society including art, business and technology.

Some stories shared in the series include events in American history that greatly impacted the Asian-American experience. It covers stories about certain times in history such as the Japanese internment camps and the Vietnam War.

“There were so many stories shared by people who went through so much discrimination that are still alive today,” said Mark Sorenson, 43, San Francisco native of Japanese and American decent. “The history does not go that far back and we need to be more aware of what has happened to our communities.”

Nguyen came to the U.S. from Vietnam with his family as refugees. In the second episode, Nguyen discusses his early life in the U.S. and how his parents saw the opportunity to open up a Vietnamese grocery store on East Santa Clara Street in San Jose.

“My impression of San Jose is inseparable from the experiences of being a refugee,” Nguyen said. “These refugees were suffering while trying to build a life for themselves here and yet they were still traumatized by the war or trying to forget the war.”

Nguyen goes on to explain an incident that happened to his parents when he was around 10 years old. Other American businesses would blame the Vietnamese for driving them out of work. Being a young boy, he understood that hate messages from the American citizens were directed toward people like his parents.

His parents worked long hours every day to provide for their family, even working on holidays. Nguyen became very emotional as he spoke about his parents getting shot in their store on Christmas Eve.

The series also covers protests and activists that fought for Asian American rights such as Hiram Fong, a Hawaiian politician, who became the first Asian U.S. senator.