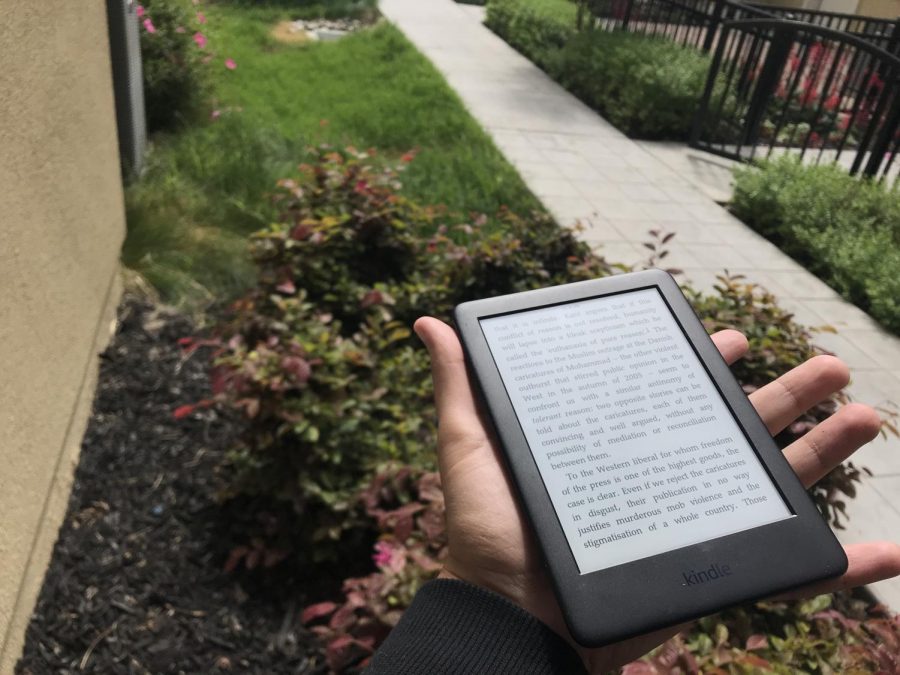 “Robinson Crusoe” is a 17th century novel by Daniel Defoe detailing a young man’s realistic journey and adventures into terra incognito from when the world seemed so much larger.

During such a time as now, when people are bunkered in their abodes, the desire to adventure within one’s mind arises. “Robinson Crusoe” provides that with 14 chapters of delightful literature.

Like the waves that lap the shores of Crusoe’s island, Defoe’s writing can be calm during tranquil moments, or tumultuous and thrilling during storms and strife.

Unlike more contemporary works, the story in “Robinson Crusoe” is told completely by the narrator, who happens to also be the protagonist. The lack of thoughts from any other character may seem strange to modern readers.

The novel was written during the unfortunate time when slavery was common, thus it includes wording that would be considered racist today. To some, it may be a reason to not pick up the book, but I see it as an opportunity to learn the thoughts of someone accustomed to racial prejudice.

Crusoe, the protagonist, is a devout Christian and plantation owner. He often references God, and at several instances questions the philosophy of ethnocentrism.

According to Encyclopaedia Britannica’s website, Defoe was an English “novelist, pamphleteer, and journalist,” in old age, though in youth was a merchant, albeit he found little in the way of stable success.

The economic system of Defoe’s time, mercantilism, provided an opportunity to explore the world, which explains why his most well-known works are centered around maritime journeys and pirates.

This novel should be read by everyone — and deserves a 10/10.