Festivals bring fans together during quarantine 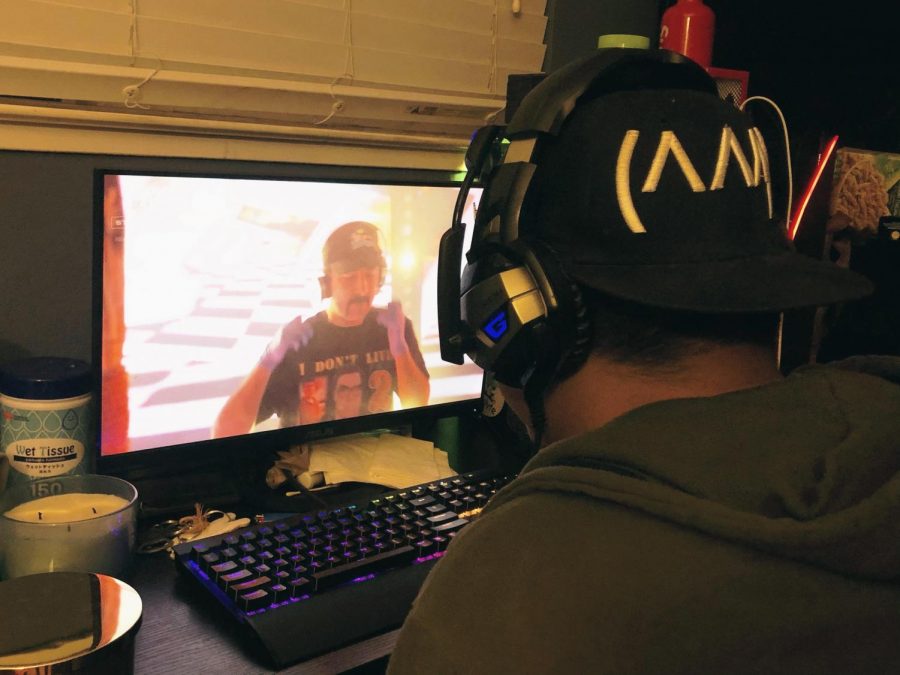 Pasquale Rotella, the CEO and founder of Insomniac, MC’d the festival as well as the last three live streamed events he has put on every weekend.

Rotella named the online festival HARD Summer Staycation Virtual Rave-A-Thon after the actual festival that is usually thrown every August in Southern California.

The event was promoted on Instagram while encouraging fans to get into their summer gear for the “world’s largest virtual beach party,” according to Insomniac’s Instagram post.

Following the cancellation and postponement of many events like Coachella, Ultra and Insomniac’s own Electric Daisy Carnival and Beyond Wonderland, music fans were left with no upcoming events to look forward to.

“We feel here at Insomniac there is a big duty for us to entertain while everyone is in the comfort of their homes,” said Rotella during the Beyond Wonderland livestream on March 21.

Beyond Wonderland was scheduled to take place March 20 and March 21 but was cancelled because of COVID-19 concerns. Last year’s two-day event drew over 110,000 fans, according to EDMTunes, a music news site.

Rotella decided after cancelling the event he should put on a livestream with Beyond Wonderland as the title of the virtual show in dedication to all the fans that had to cancel their festival plans this year.

“The energy that came from everyone who tuned in from around the world was unlike anything I’ve ever witnessed in the 25 years of me starting Insomniac,” Rotella said in a press release given to Your EDM, an electronic music news site.

According to Your EDM, the Beyond Wonderland Rave-A-Thon live stream had 3.5 million viewers tuning in from home.