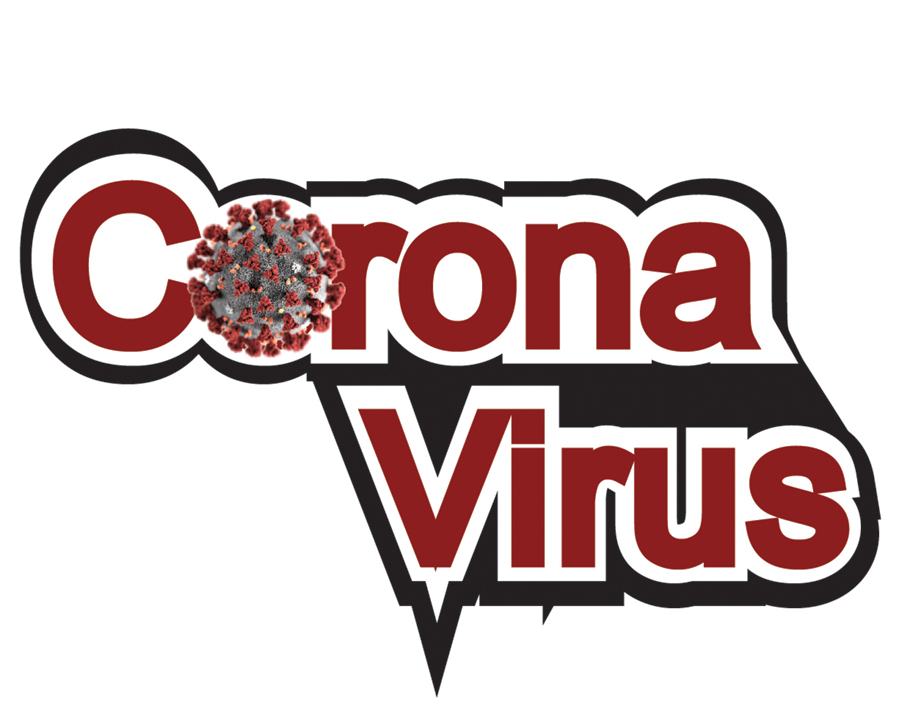 Gov. Gavin Newsom issued an executive order on March 27 that bans evictions for renters affected by the COVID-19 shelter-at-home order.

The order, which is in effect until May 31, prohibits forced evictions by the police and courts.

“It also requires tenants to declare in writing, no more than seven days after the rent comes due, that the tenant cannot pay all or part of their rent due to COVID-19,” Newsom wrote.

According to the Mercury News, numerous tenant advocates have been critical of the executive order, claiming landlords can find a way around the new measure.

“It does not preempt any local ordinances that go deeper or farther, but it is an overlay for the entire state of California,” Newsom said, as quoted in the Mercury News.

More than 60 jurisdictions throughout California, including San Jose, San Francisco and Oakland have implemented their own restrictions to protect tenants during these uncertain times the newspaper reported.

These new restrictions add to Gov. Newsom’s March 16 measure that enabled local authorities to impose their own restrictions on evictions.

As stated in the newspaper, Newsom said, “People shouldn’t lose or be forced out of their home because of the spread of COVID-19. Over the next few weeks, everyone will have to make sacrifices, but a place to live shouldn’t be one of them.”