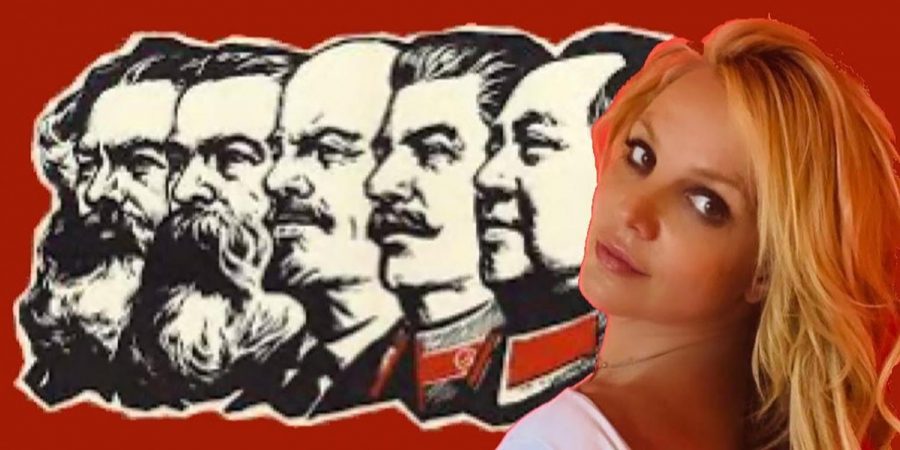 Britney Spears, the famous singer and pop culture figure, posted a photo on her Instagram account March 23 calling for the redistribution of wealth and a general strike, evoking figures such as Eugene V. Debs, a pioneer of American socialism.

The caption of the photo was “Communion goes beyond walls” and included three emoji roses, a symbol of democratic socialism.

Her pinned tweet on Twitter is a photo of her standing in front of a bright red background, a color also associated with social movements, and includes two emoji roses in the caption.

“Our world is going through such hard times right now,” Spears said in a video Friday, March 20. “So whether it is food or diapers you need, send me a DM and I will help you out,” confirming that she is ready to send her own money for those in need.

People across America are suffering and will continue to suffer financially and emotionally because of the loss of work, with some facing the loss of their homes through evictions

Although it is the responsibility of the government to fix economic inequality, solidarity among celebrities is certainly welcome.

In an March 22 article in Bloomberg, an online publication focused on business, the president of the Federal Reserve Bank James Bullard said, “The U.S. unemployment rate may hit 30% in the second quarter because of shutdowns to combat the coronavirus.”

During the Great Depression of the 1930s, unemployment reached 24%.

Spears’ message did not go unnoticed. The Twitter account of Democratic Socialists of America said, “Comrade Britney knows: Together we can build a better world because capitalism is toxic.”