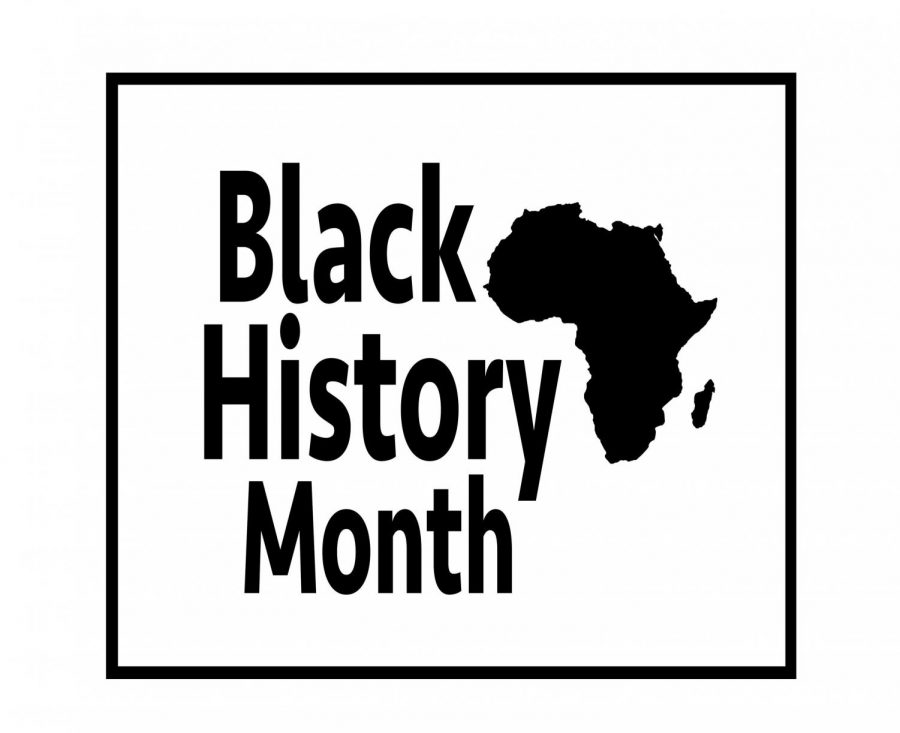 On June 1, 1921, the affluent African American community known as the Greenwood District in Tulsa, Oklahoma, fell victim to what many call the single worst case of racial violence in American history.

White residents murdered as many as 300 African Americans in the Greenwood District.

Beginning May 30, 1921, at 8:20 p.m., William McCullen ordered a group of white men to lynch a 19-year-old African American man by the name of Dick Rowland in front of the courthouse.

He was prosecuted and arrested because of a rumor that accused him of the alleged rape of a 17-year-old white girl named Sarah Page.

At 9:15 p.m., when news of the hanging traveled to the black townspeople of Greensville, they rushed to the courthouse to stop it.

Sheriff Bill McCullough placed bodyguards in front of Rowland’s jail cell, stairways and doorways, and cut elevator power. He promised the people of Greenwood District that Rowland was safe.

Just as townspeople were leaving, a World War I veteran provoked them with “Where you goin’ with that gun, n—–?”

Historian Dr. Scott Ellsworth said this incident led a scuffle to break out.

At 10 p.m. a gun discharged where hundreds of people had gathered, resulting in chaos. White men started looting downtown while local guardsmen were dispatched by the police chief.

Black residents retreated back to their district where they secured enough signatures to ask Gov. J.B.A. Robertson through telegram to deploy National Guard troops from Oklahoma City.

Hundreds of civilians were commissioned as “special deputies.” Around dawn, a force of citizens, police and National Guard members went to Greenwood under orders by the police chief. They took unarmed black residents into protective custody.

Mount Zion Baptist Church was set on fire after armed black men inside refused to surrender. An angry horde of about 1,000 white people pushed through police lines and invaded Greenwood, ravaging and destroying much of the district.

Following WW1, the “Black Wall Street” in Greenwood had everything the African American community needed to sustain themselves.

“We had drug stores, grocery stores, cleaners and even hotels\; but all of it was destroyed when the riot came,” massacre survivor Juanita Burnett Arnold said

What was the catalyst to all of these horrific events? The rumor of Rowland’s alleged sexual misconduct spread so rapidly because the Tulsa Tribune printed a disparaging account of him on the front page, a story with the headline, “Nab negro for attacking girl in an elevator.”

In the end, Sarah Page revealed that nothing had happened to her, and charges were dropped against Dick Rowland days afterward.

Black Wall Street, as the Greenwood District was known, suffered the blow of extremism and racism, which was never prosecuted, nor punished, in the aftermath of the attack. The government never got involved on any level.

The African American community at Tulsa have been struggling to recover from the massacre ever since.