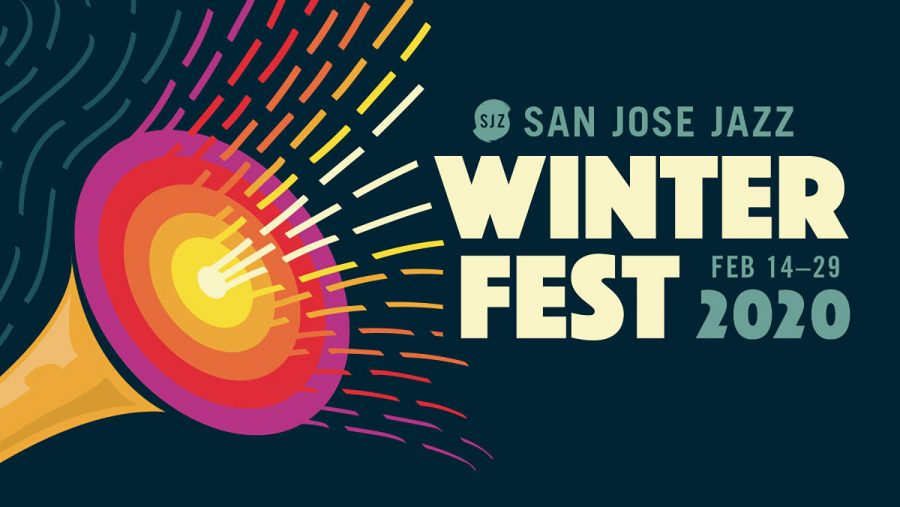 The event runs Feb. 14 through Feb. 29 and will include artists from all over the world as well as Bay Area artists.

Winter Fest has brought live music to San Jose for the past seven years, showcasing artists such as Charles McPherson, Thundercat and Kris Bowers.

Founded in 1986, San Jose Jazz began to hold performances every Sunday. This led to the creation of Winter Fest, a two–week event showcasing the diversity of jazz.

According to its website, “High School All Stars is a regional, audition-based music education program for students who are interested in the study and performance of jazz.”

This year’s Jazz Winter Fest lineup includes the following artists along with many more:

Coming from Lafayette, Louisiana, the Revelers “blur the lines between traditional and original, Cajun, country, zydeco, swamp pop and the blues,” according to San Jose Jazz’s website. They have worked with many recording artists and have produced music for the HBO show “Tremé.”

Stacey Kent is a grammy-nominated American Jazz singer coming from New Jersey. Kent was awarded Jazz Vocalist of the Year by BBC Jazz Awards in 2001. She often performs in French and was invited to perform the French program at the Francofolies Festival.

Black Strings is a Korean improvisational contemporary band that was founded in 2011 as a part of a government cultural exchange program between the U.K. and South Korea.

For more information about tickets and the rest of the lineup, visit https://sanjosejazz.org/.