“The Mandalorian” is making people fall in love with Star Wars again.

Baby Yoda has stolen the hearts of thousands 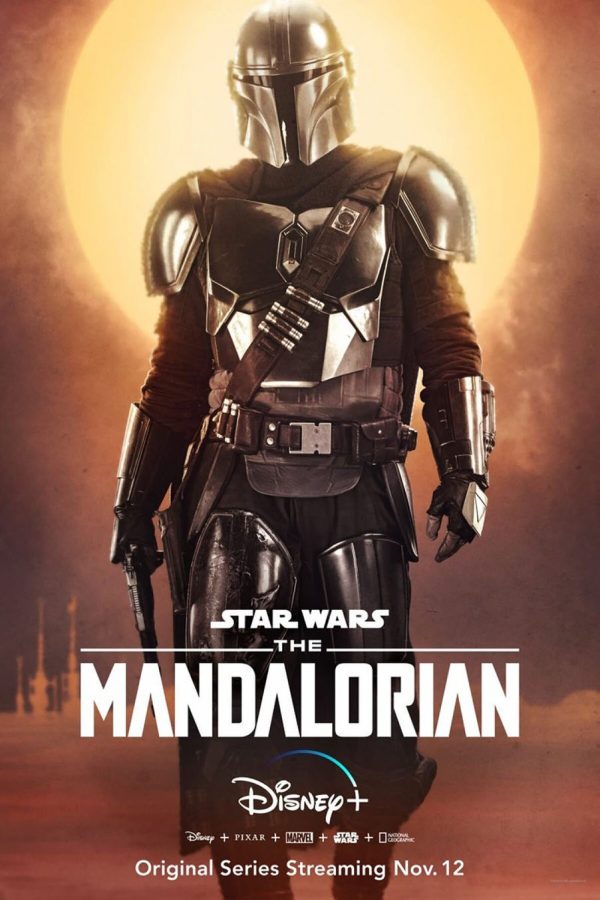 “The Mandalorian” has become a world phenomenon even though the show only started on November 12, 2019.

“”The Mandalorian” had over 100 million demand expressions (audience demand) during the week of November 17 to November 23, according to Parrot Analytics, while “Stranger Things” had 81 million,” wrote Travis Clark in his article on Business Insider’s website, describing the “dethroning” the popular Netflix show.

With a 93% rating on Rotten Tomatoes and a 9/10 on IMDB, it’s safe to say that people are infatuated with the gun slinging bounty hunter who is played by Pedro Pascal.

The show features an unnamed Mandalorian as he breaks away from his old bounty hunter ways to help free a bounty of his who turned out to be a 50-year-old baby alien called the child.

While “The Mandalorian” is popular with fans, the child has taken even more of the fame being nicknamed Baby Yoda, as he appears to be the same species as the late Yoda from the Star Wars films.

“Not really a Star Wars fan,” said Administration of Justice major, Ernesto Zapien, 19. “But watching (‘The Mandalorian’) has made me want to go back and watch the movies.”

The show is visually appealing; and so far, the story line has been fluid and very well thought out. It seems that each episode is building up to something big at the end of the season that’s going to knock our socks off.

“It is a genuine Star-Wars-feeling series that dives into the culture of a warrior that fans have always wanted to see explored more,” said Craig Sanner, 28, an Academy of Art University, San Francisco graduate. “It combines both a western gunslinger and Japanese Ronin story elements together without feeling like either, but rather genuinely a Star Wars story.”