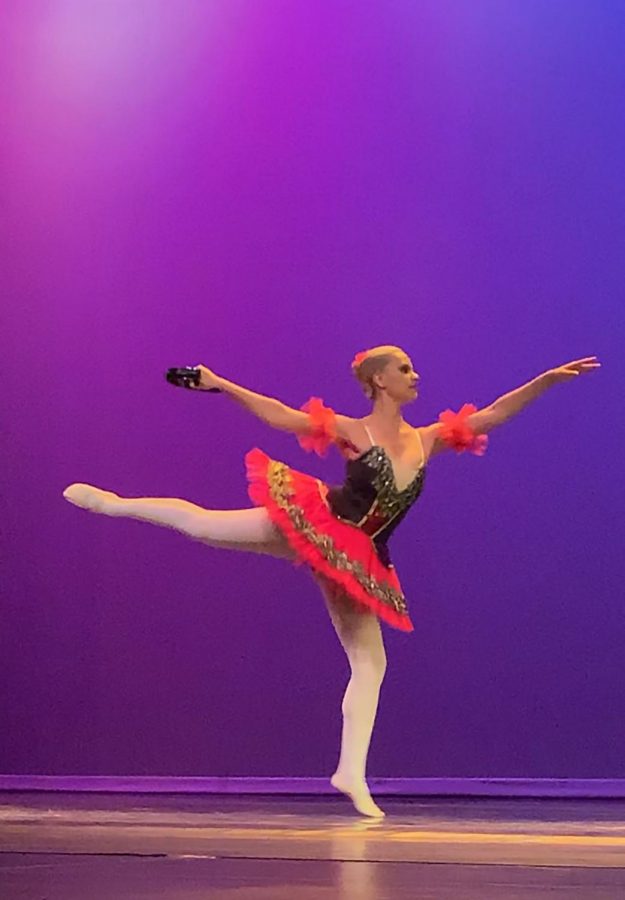 Student choreographers were able to showcase their ability to construct dance pieces as well as performing them on stage.
Choreographic Confessions was put on by the SJCC Dance Department from Nov. 21 to Nov. 23 in the Theater at 8 p.m.
The program ran smoothly with back to back performances, a 15 minute intermission and finale.
The choreographers premiered dances they constructed in the previous semester utilizing their own dance talents and the talents of students currently involved in the dance program. 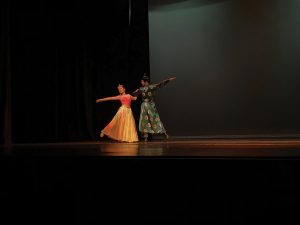 To see all of the hard work and diverse talent showcased by the students and staff associated with this department is to observe the major component that Dance is to the performing arts division.
Faculty member Maria Basile told the audience that the numbers performed for the evening were all student created and student performed.
There was a diverse assortment of dance genres represented in each performance.
Hip-hop, lyrical, contemporary and many more styles and subgenres were represented. The show lasted about an hour and a half with the inclusion of the intermission with a small reception of friends, family members and attendees that followed.
Witnessing the appreciative energy for the event and the work put into the exhibition following the reception was enigmatic.
The audience members lively cheered on their classmates, friends and family members creating an enjoyable energy for all.
It was a shorter reception than the shows program anticipated, but the hour and a half was filled with pure confidence and entertainment.
The performer, the song and style of choreography in which they were performing as well as the coordinator of the pieces were listed in the performance program provided making it very easy to follow along throughout.
The final curtain call was met with enthusiasm from both the audience and the accomplished performers.
As final bows were taken, audience reception was at an all time high for the evening. 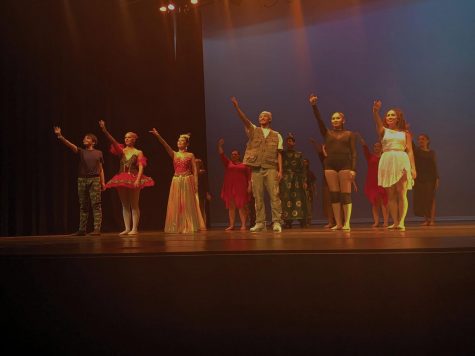 The admiration for the students and staff that had worked so diligently to bring this showcase to life was an undeniably overpowering emotion. The SJCC dance department is always seeking new talent and participation.
This show was fast-paced, exciting and diverse. It will be interesting to see what this department produces in the future.