Giving credit where credit is due 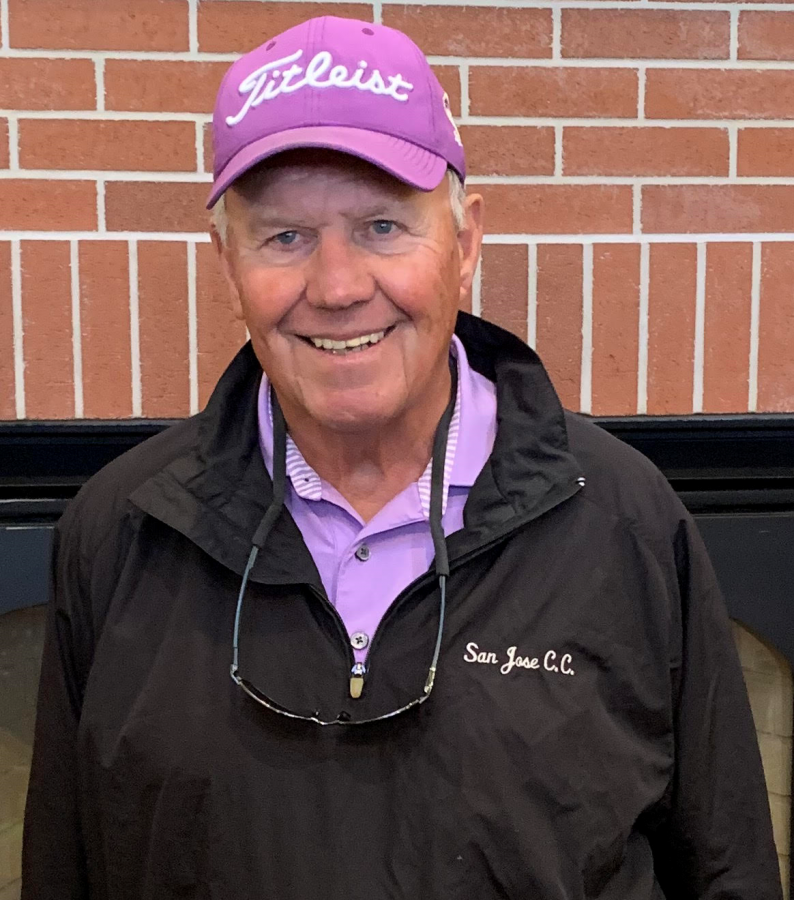 San Jose City College’s golf coach has quite the resume in the coaching and sports industry. Don Stagnaro has been a coach in multiple sports for over 30 years.

Stagnaro attended The University of the Pacific, where he was a three-sport athlete. He was the starting quarterback on the football team and was a pitcher on UoP’s baseball team. He joined the golf team after being asked by his roommate, who was the school’s No. 1 golfer at the time.

He made the team, but being a part of three collegiate teams left him very little time for homework; despite this, he pushed through to still maintain a great GPA.

Stagnaro said his best advice he can give to a golfer of any skill level is to “Do the best you can. Work on fundamentals and don’t worry about the result. Don’t try and make up for a bad shot or round.” Stagnaro also said that it is never a good idea to go for the hero shot as a result of a bad shot.

Looking ahead to this coming season Stagnaro is optimistic and excited to see what the team will do. He believes all the players will step up to the plate and develop into a solid team

“Coach Stag is an icon here amongst coaches,” Dean of Kinesiology and Athletics Lamel Harris said. “In his 36 years at SJCC he has held not only the role of coach, but also as the director of athletics. He’s one of the pillars in the department because he does things the right way. If he happens to be in my office, anyone that walks by will stop in and speak, a simple but telling sign of the man he is.  Stag says a lot, without saying a lot.”

Make sure if you see Stagnaro on campus, or attend a golf match this coming season, thank him for the time he has dedicated here and for being an amazing character on and off the course.