College athletes should be paid

A scholarship is not enough 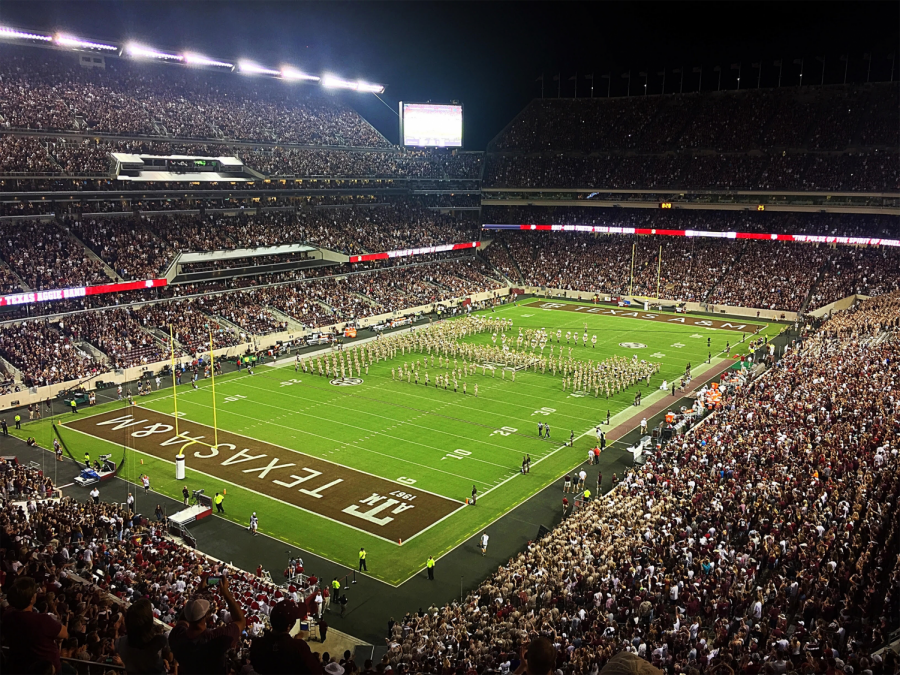 College athletics have become way more than a platform for amateur athletes to show the big leagues what they have got. College athletics has become its own business. According to Investopedia.com, last year the NCAA generated $900 million in revenue from the March Madness tournament. That is just one basketball tournament alone, which does not include football and other larger revenue yielding sports.

Even though there is a paid staff involved in recruitment, coaching, and management of the teams, those employees are nothing without the players. The head coach of the Dallas Cowboys, Jason Garrett, makes $6 million a season, according to Boydsbets.com. The head coach of Clemson University, Dabo Swinney, makes $9.3 million a season, according to Orlandosentinel.com. This means that Jason Garrett could potentially stop coaching in the NFL and go coach for a D1 College and make more money.

While there are coaches making more money per year in college than in the NFL, the athletes are making nothing. Beyond scholarships, the NCAA prohibits actual payment of the athletes. This makes no sense.

California is on the right track in helping the athletes get the money they deserve. The Governor of California just signed the Fair Pay to Play Act, which allows student athletes to receive income from sponsorship deals. For years it has been against the NCAA’s rules for student athletes to get paid for anything beyond their scholarship. This is a step in the right direction and it will cause a whole lot more great athletes to want to play for California schools.

More states should follow the suit to California when it comes to college athletes. In addition, all college athletes in all sports should be paid. However, it should be based on the revenue brought in by the various teams. Volleyball does not make the same amount of money as football, so volleyball players should not make as much as football players. It is time for a change.

The days of scholarships have passed. There is too much money being made, and too much exposure in college sports for the main reason for the revenue, the players, not to get paid.