One of the most popular horror franchises is back 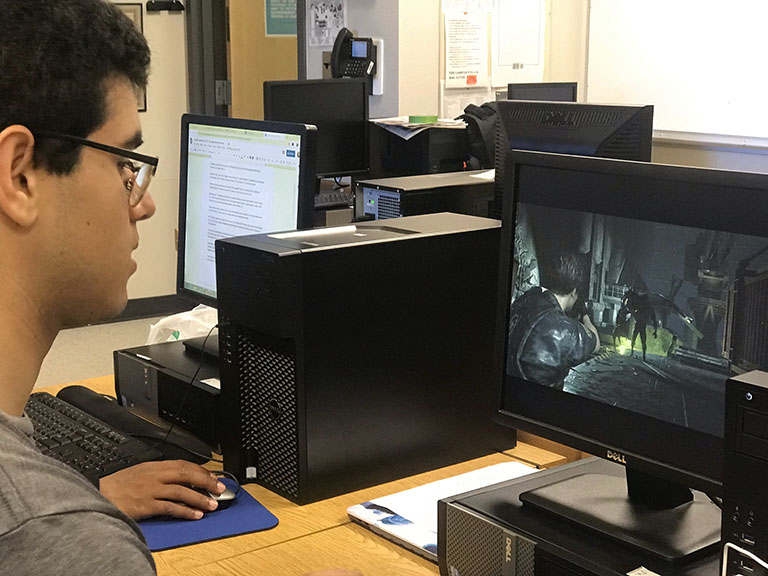 When someone says, “horror game” the first thing that comes to the minds of gamers would probably be the “Resident Evil series,” or the “RE: Biohazard” series as called in Japan. There are seven main games, 15 side games and two remakes, one of which this review is about.

On January 25, Capcom released the remake of the second game in the series, “Resident Evil 2.” You play as rookie police officer Leon S. Kennedy and college student Claire Redfield.

The game takes place in Raccoon City where a mysterious infection has taken over, and the player must find the cause.

It is over the shoulder in third person shooter. The detail in the game can either be amazing or terrifying based on if you get squeamish from gore or not. And if you are squeamish, do not worry, there is a version that takes out the gore.

There are a few jump scares, however, they have been moved to different times of the game so that people who played the original won’t know when they are coming.

Like the original game, you play part A and then part B. I chose to play Leon first and then Claire, but you can choose the latter first.

The ending is always the same outcome. But depending on who you start with will depend on which rooms open and which characters you meet first. So don’t freak if you’re worried about getting a different ending.