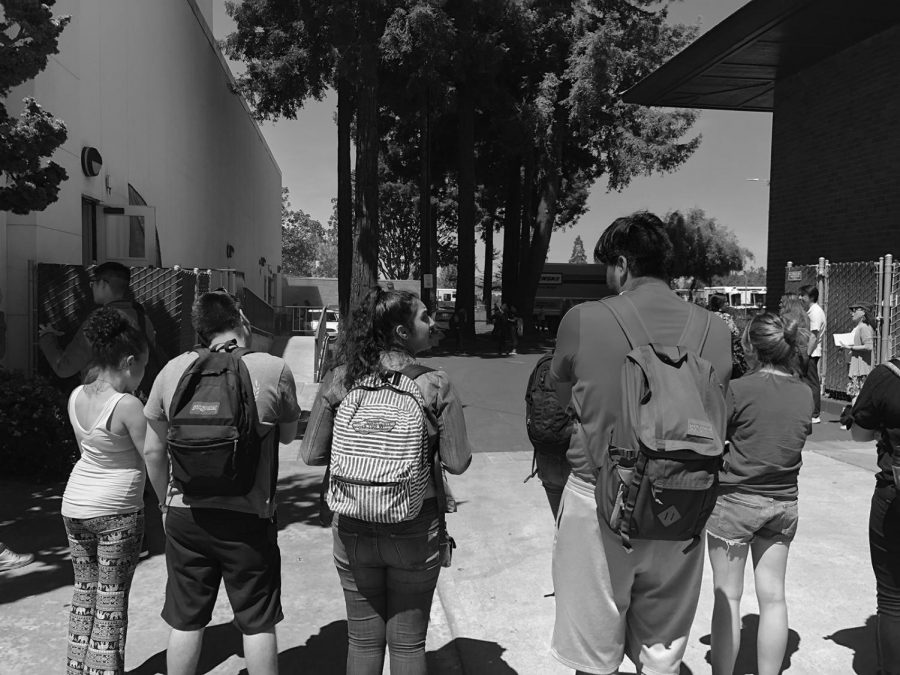 Knowing what to do during moments of crisis is critical for survival, and making the wrong decision can lead to more harm than good.

San Jose Evergreen Community College District Emergency Preparedness Coordinator Dale Harris said, “What I would encourage everyone is, even ahead of time, wherever you are on campus or even anywhere in life when you’re in a public place look around and know where your exits are.”

Harris said that in each class there should be a campus map with emergency procedures, and that all people should take a look at that at some point. The map will show students where all the evacuation areas are – outside of the buildings on campus.

“The main thing is accounting for people. Let’s just say there is a gas leak and a small explosion in the building or anything, you’re going to want to account for the students. And so, that’s kind of on the faculty members,” Harris said, regarding the main goal of the evacuation areas on campus.

Harris said they are looking to do a campus wide evacuation drill, and that it will probably be early in the fall semester.

“I came on last year, so I don’t really know (when the last evacuation drill was),” Harris said. ”I think they went a while without actually having one (a fire drill). I think what we’d also like to do, besides having the campus-wide drill, and then in the following months have a set schedule.”

In this case, Harris said a set schedule means to have different predestinated days where different buildings on campus participate in evacuation drill procedures.

“Every building has faculty and staff who have volunteered to be part of an emergency team, so part of my job is train them on evacuation, basic and first aid procedures,” Harris said.

He said that the day prior, May 29, there had been an incident in the science building on SJCC. He also said the people who volunteered to be a part of, what he referred to as, the “Building Evacuation Team” did a good job on evacuating people and getting them to designated areas.

People are not allowed back into a building if an evacuation for a fire is underway, until they are given an all-clear from the fire department.

If people are not allowed back into the building, it could help to remember to grab anything important that is in the classroom.

Jazmine Navarrette, 23, chemistry major, said this is her second semester being a student and she has never taken part in an evacuation drill on SJCC campus.

“I’d probably just leave campus, if it were a real one,” Navarette said  she would do if she were outside and heard a fire alarm.

Devaughhn Johnson, 19, kinesiology major, said this is also his second semester at SJCC but has never taken part in an evacuation drill. He said, he thinks fire drills are important for the campus.

“An emergency can happen anytime primarily most of the drills are going to be scheduled,” Harris Said. “But we do kind of reserve the right to do an unannounced drill. “ 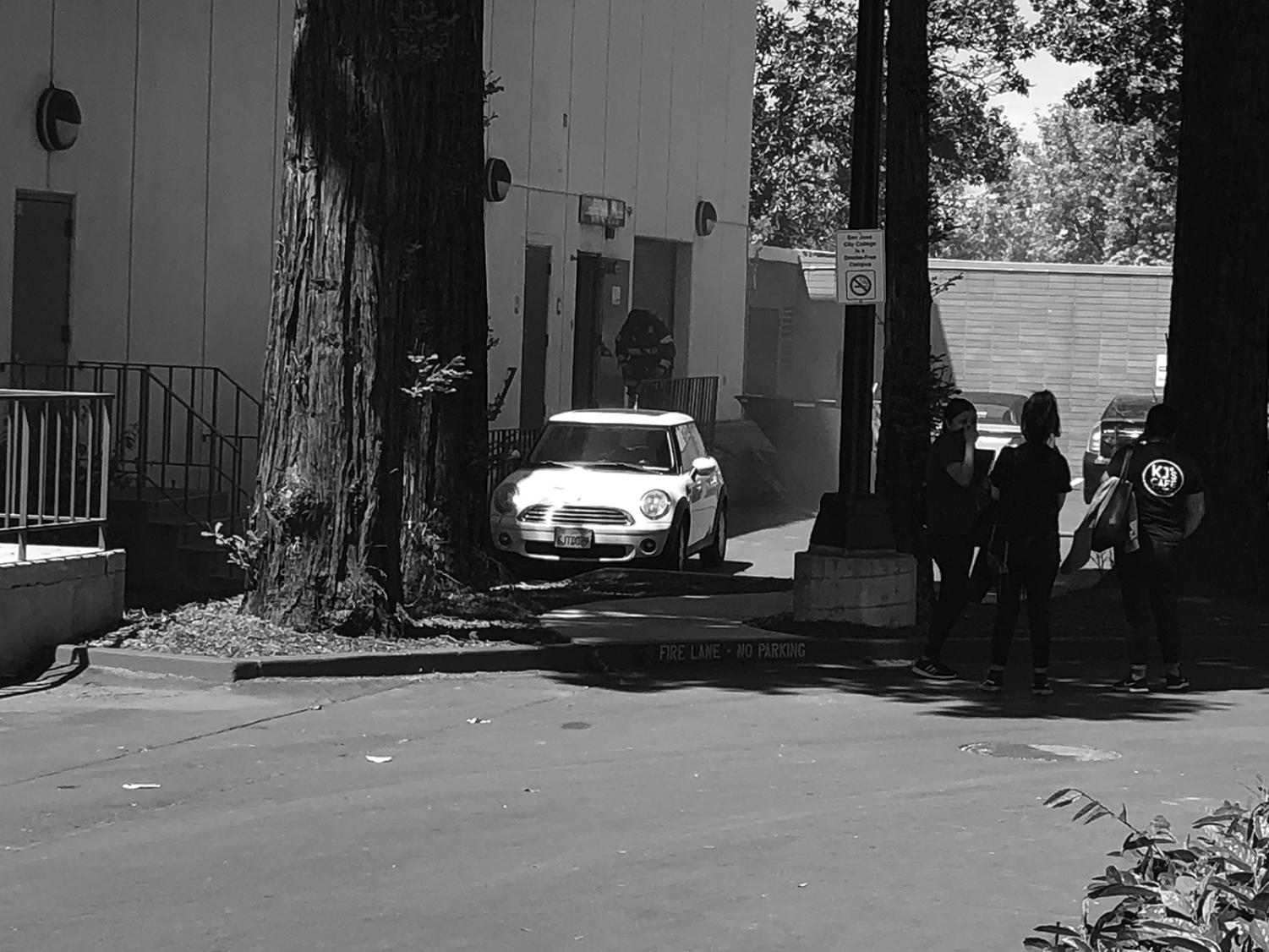