Cosmetology ranked 3rd in the nation 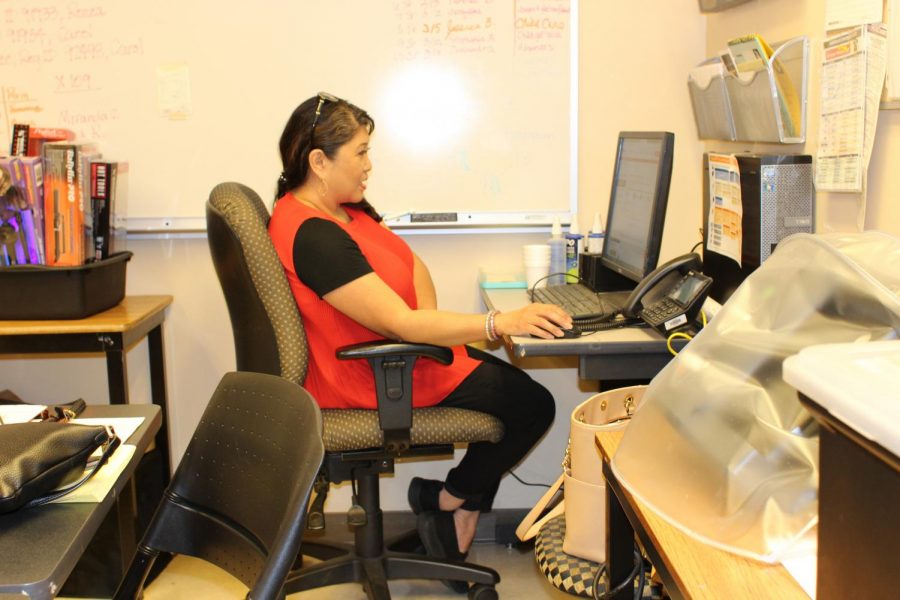 There are thousands of beauty schools listed nationally and community colleges dominate this list. “Private schools charge tuitions as high as $20,000,” said SJCC cosmetology coordinator Gina Fontela, whereas SJCC charges only a fraction of this cost in comparison and has an overall pass rate of 92 percent.

Schools.com, a nationally recognized clearinghouse for all degree and certificate programs from four-year community college and career technical training schools, comparison analysis with other similar programs around the country has ranked SJCC 3rd nationally; basing its decision on criteria, which includes graduation rates, tuition rates, as well as program size, prominence and support services, among other things.

“The No. 1 ranked beauty school in the nation for 2018 is Clovis College of New Mexico, followed by the 2nd ranked Fullerton College in southern California,” Fontela said.