President Trump and his September Surprise

Students betrayed by rescinding of DACA 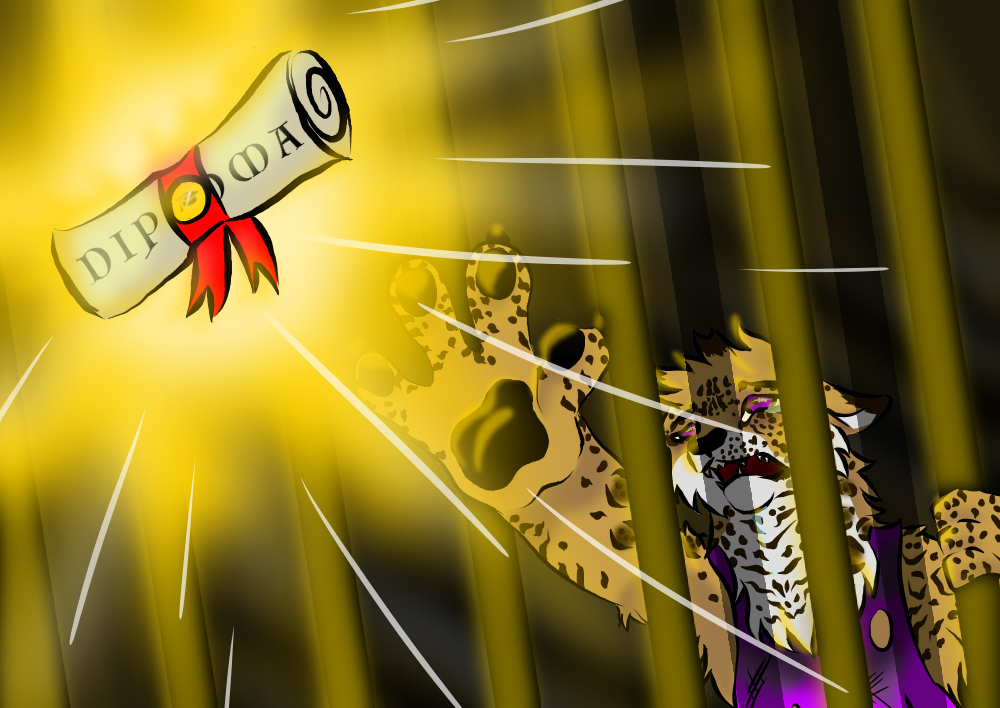 Obama’s assertion of executive power that brought us DACA, the so-called Deferred Action on Childhood Arrivals, is being phased out by President Trump. Trump prefers Congress address the issue in the context of immigration reform and border security, and in a more permanent manner.  Bipartisan movement on these issues is eminent as both Trump and Democratic lawmakers have expressed willingness to compromise and to protect DACA students from deportation by President Trump.

Meanwhile, the response to Trump’s decision has gone from shock and sadness to inspiring protest within student groups.

“Don’t panic!,” was the first suggestion to those affected by fellow student and ASG President Iriana Luna. Luna reached out to students reminding them they have a broad and robust support network at San Jose City College.

“Confront fear with knowledge and preparation,” was the advice of Director of Student Activities and Development Blake Balajadia. Balajadia articulated strongly how proud he was of the “united and decisive” response to Trump’s DACA decision by student and faculty leaders.

“Know your rights,” he added, when discussing some of the legal advice and support which has emerged to qualm fears in the DACA community.

The process of responding and adjusting practices going forward is going to be steady and deliberate as the wait for Congressional Bipartisan Reform materializes.